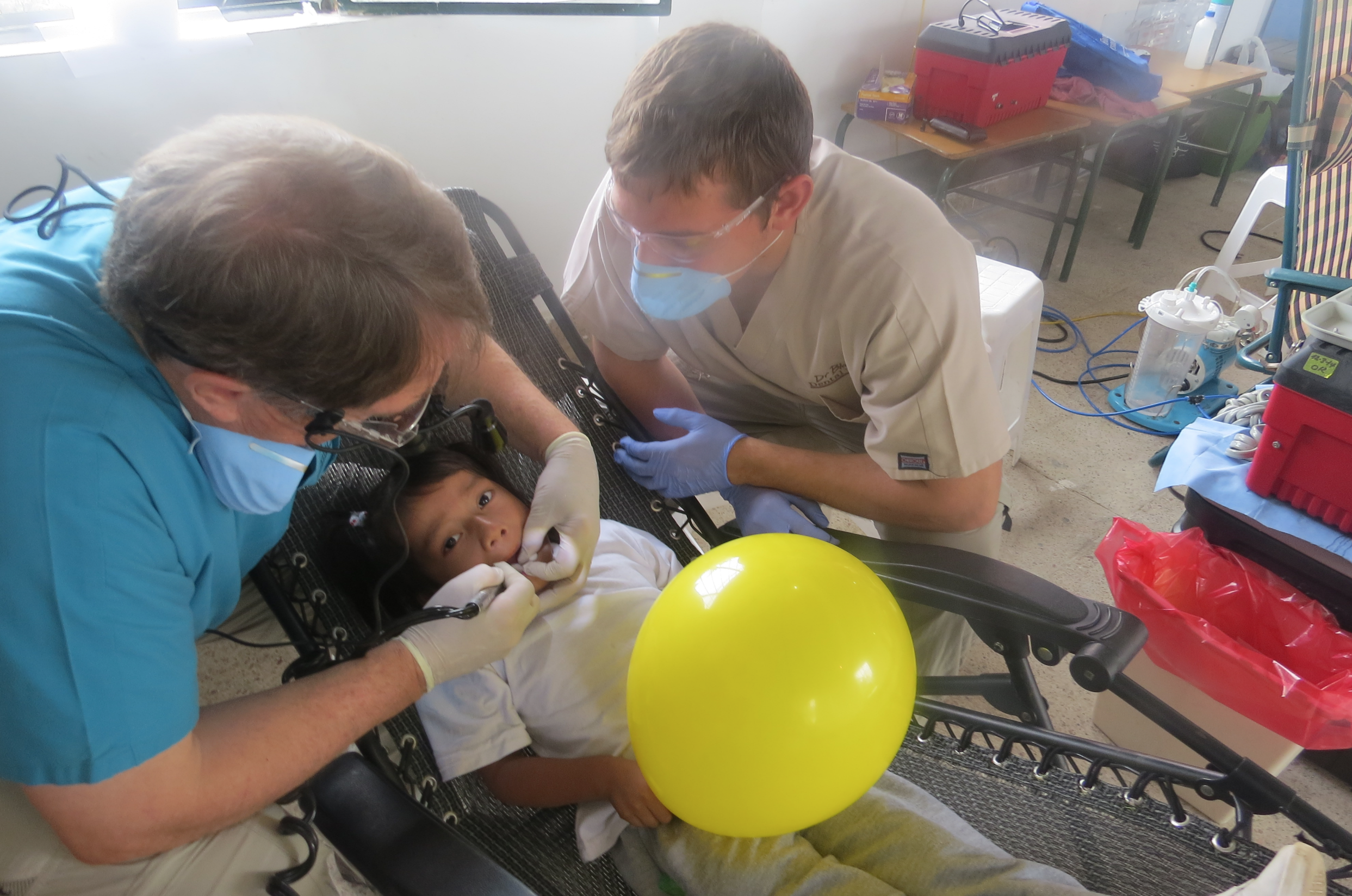 January 2015, Dr. Hal Black, wife Jolynne, and son Brent (from Texas) were grateful to join the amazing team of Charity Anywhere Foundation in Ecuador headed by Dr. Washington Zambrano. The Ecuadorian team consisted of a dentist, an oral surgeon, an orthopedic surgeon, a pharmacist, a clinical psychologist, and 2 family practioners.  This was a trip to remember as the Blacks journeyed to remote communities in the jungles of Ecuador.

The Charity Anywhere Foundation medical brigade strives to open doors to expand medical services to remote sites. The goal was to procure medical locations and patients for future service teams from the United States.

The local news station interviewed members of the team which raised awareness of Charity Anywhere Foundation’s mission. The mayor acknowledged the work provided and applauded the goals of this foundation. The team was able to establish a relationship with the director of the Catholic Hospital in Archidona, Ecuador and procured use of the facility for a team of U.S. orthopedic surgeons to follow in three months. In addition to Public Relations, medical and dental services were provided to the local schools and clinics.

Jolynne Black said, “The greatest reward was the feeling that came from knowing our service made a difference.” Many smiles were re-established through the dental services provided during the trip. Service truly has its own reward. The experience left the Blacks grateful that they could help Charity Anywhere Foundation. They look forward to returning to this beautiful country. Dr. Washington Zambrano, his family and his team made this trip truly memorable. Dr. Zambrano could not have been more gracious and accommodating.